It’s great music plus great thoughts each week on Music for the Mind of the Scientist!

Dedicated to elablorating and illustrating the science of frequency, this eclectic blend of sound is designed for the meditative mind of the scientist as a great accompaniment to any activity. Don’t miss this pleasant mix of eclectic sounds and reveling information that will have your toes to tap and your mind to pop. 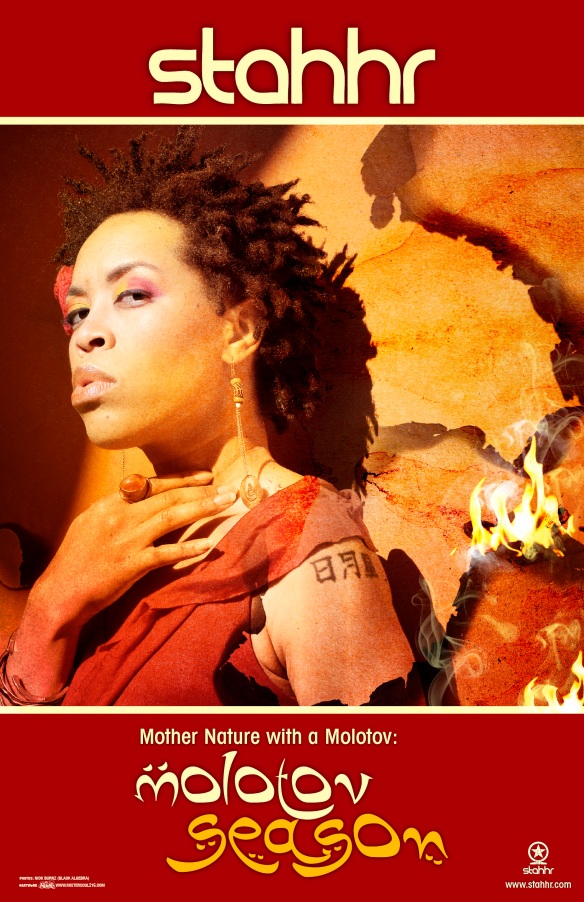 via Download staHHr’s ‘Mother Nature With a Molotov: Molotov Season’.

Stahhr – Mother Nature With A Molotov. 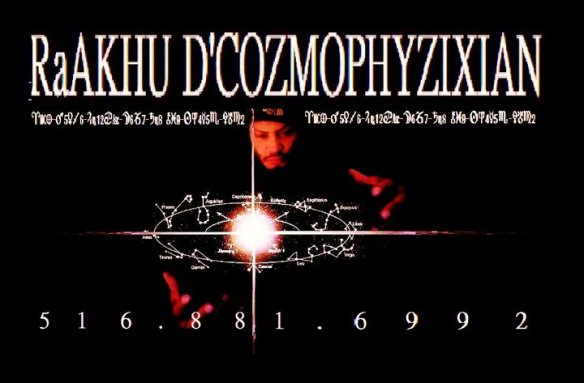 I LEARNED TO CALCULATE THE MOTION AND INCLINATION OF THE EARTHS POLES AND ITS INDICATIONS REGARDING THE HISTORY OF CIVILIZATION PRIOR TO THE WRITTEN HISTORIC RECORD...AND HOW TO APPLY IT TO INDIVIDUAL , CURRENT AND FUTURE TRENDS IN HUMANITY.

I have always had a fascination with the cosmos, astrology, outer space. I watched Buck Rogers and Star Trek religiously as a youth. E.T. had me hoping to find an alien life form in my garage … I even had a stint where I aspired to be an astronaut before The Challenger blew up in 1982. In addition to all of that, I chose the attribute staHHr.. nuff said. My first experience with astrology was around age 8 when I began reading the horoscopes in the Sunday paper. That grew into studying the stars more in depth via reading books on astrology, having a Vedic and Tropical natal chart done, etc. I had yet to find anyone school of astrology that spoke to me and made everything “clear” until I discovered the methods used by the Academy of Cozmophyzix. I had the opportunity to get a chart reading done by Ra AKHU recently and Family, when I tell you this brother is amazing and proficient with his craft, that is an understatement. He confirmed things in my life that I had not spoken about publicly, some of them from childhood others from last week, and he was spot on. He was even able to show me by using the placement of the planets some upcoming things that I am dealing with that again, only I knew. All of this was done with my date, year, location and time of birth. Ra AKHU has been studying astrology since the age of 9 and is well versed in Tropical and Vedic astrology, cosmology and introduced the Science of Cozmophyzix, which uses the sun inclination, versus the stars and constellations, to give a more  accurate reading. I am still reeling and I looking forward to getting more in depth chart readings soon. If you are interested in getting a Cozmophyzix blueprint and road map for your self, Ra AKHU can be reached at (516)-881-6992.

Here is an archive of Brother Ra AKHU on a recent episode of Know the Ledge Radio dropping bombs!!